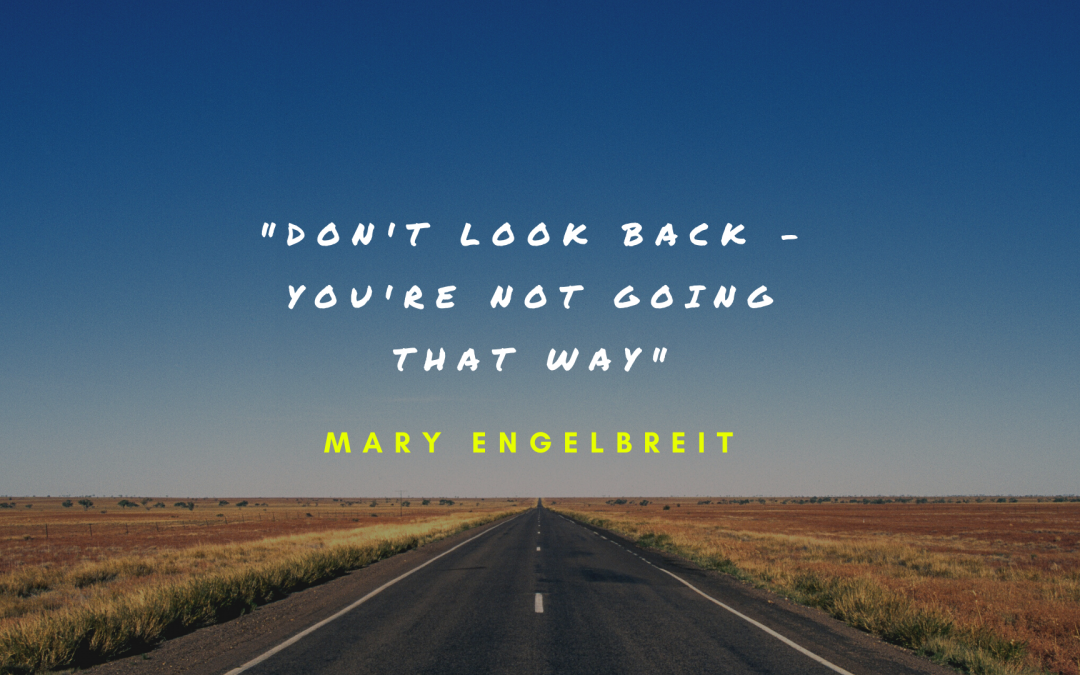 It’s been three months since I left full-time employment and it’s passed by in a blur. It’s almost like it’s someone else’s life I’m writing about, as being employed was something I had enjoyed for the past 18 years. In fact, I’d never been out of employment before.

When I look back over my time with SSE, I get a mix of pride and frustration that I gave so much of myself and time to something that now feels lost and alien to me. Don’t get me wrong, I’m very grateful for my time in employment. I met my wife Gill at SSE and we now have 2 beautiful kids and continue to build a fantastic family life together. However, in those short three months since leaving, I can’t help but think about how much of that time was wasted helping other people achieve their ambitions in life.

As I approach 40 next year, I wonder how much of this thinking is a reflection of how far I could have come if I’d been braver or seen that bigger picture earlier. I recognise there’s no benefit in feeling regret, as it holds me in a place I no longer need to be. Yet, it does make me cringe to think that now I’ve left the ‘security’ of full-time employment, there really is nothing to fear.

It reminds me of when I made my first (and only!) skydive over the Palm in Dubai in September 2019. The build up of fear was overwhelming and I had so many crazy scenarios of me plunging to my death that I almost backed out several times. Yet, a second after jumping out at 15,000 feet that pent up fear had evaporated into the Emirati sky. I realised then that my mind was simply trying to keep me safe, even though there was nothing to be frightened of. Fast forward eight months and I was taking another metaphorical leap into the unknown, deciding to take a voluntary redundancy package. It’s almost like I knew.

Three months on and, home-nurserying aside, (not sure there is a pre-school equivalent for home schooling!) it’s been fantastic. Before Christmas we had a nice routine with the kids in nursery three days a week, and we’d spend the bulk of the other four days a week with them. If I’m being honest, January has been a real struggle, but we’ve still been able to push our businesses forward and almost accepted that we’re going to be ~50% productive with our output until the kids are back at nursery.

I’ve been able to launch my second group coaching course, doubling the clients and revenue from the first trial course in November. I’ve also been able to build up a group of 1-2-1 coaching clients, primarily helping people invest in property, and launched my private facebook group, ‘Purpose To Progress’. If you haven’t checked it out you can find it here https://www.facebook.com/groups/purposetoprogress. I’ve also been managing the progress on my HMO project down in Liverpool and have got down for a few site visits over the past month to make sure it’s on track.

Looking forward, I want to take on a few more 1-2-1 coaching clients now it looks like the kids will be going back on the 22nd, and I’m launching a podcast in March with my good mate Chris called ‘Profit Over Purpose’, or The POP Pod. Ultimately, serving my clients and communities has become my main passion which feels so much better than employment. I’d obviously like my active income to be higher right now, but I’m comfortable that both my active and passive incomes, through coaching and property respectively, are going in the direction we want them to.

It’s been a strange few months with lots of work and uncertainty around, but looking back has only strengthened my decision to leave when I did. I truly believe that the work I am doing now is changing people’s lives for the better, something I was never able to associate with at any point of my corporate career. Whether it’s helping people see the opportunity around them and the potential they have, or when I’m creating safe, clean and affordable homes, I can directly see the difference I make.

So, it’s fair to say despite being grateful for the career I’ve had, that I won’t be looking to head back to employment any time soon. All I’m focussed on is leaning into all the abundant opportunities available to me. With that in mind, I’ll leave you with a quote I’ve been thinking about whilst writing this:

This website uses cookies to improve your experience while you navigate through the website. Out of these, the cookies that are categorized as necessary are stored on your browser as they are essential for the working of basic functionalities of the website. We also use third-party cookies that help us analyze and understand how you use this website. These cookies will be stored in your browser only with your consent. You also have the option to opt-out of these cookies. But opting out of some of these cookies may affect your browsing experience.
Necessary Always Enabled
Necessary cookies are absolutely essential for the website to function properly. This category only includes cookies that ensures basic functionalities and security features of the website. These cookies do not store any personal information.
Non-necessary
Any cookies that may not be particularly necessary for the website to function and is used specifically to collect user personal data via analytics, ads, other embedded contents are termed as non-necessary cookies. It is mandatory to procure user consent prior to running these cookies on your website.
SAVE & ACCEPT
Clear Clear All
Login
Lost Your Password? 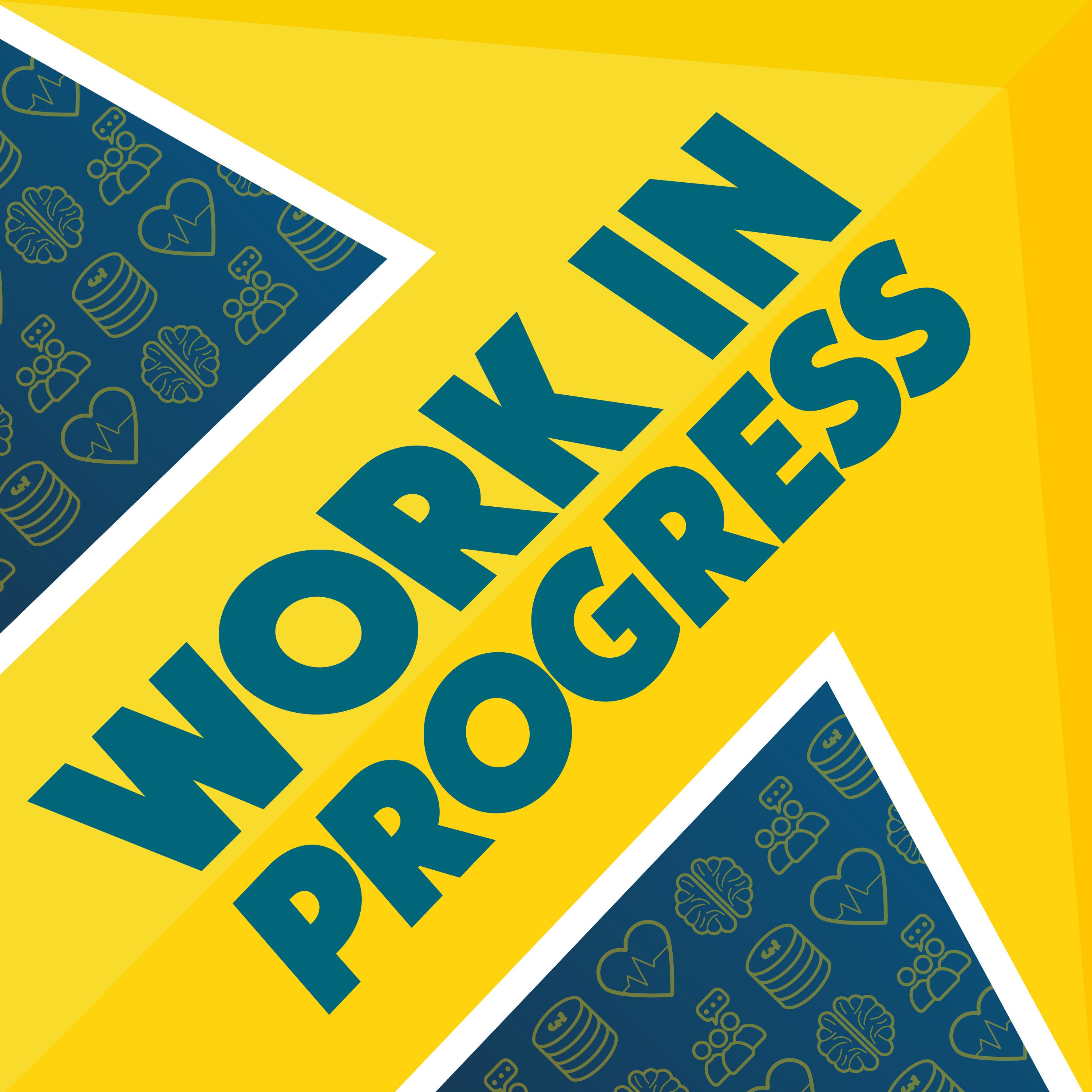